TOP 10 BUSIEST CITIES IN THE WORLD

The world’s landscape has changed significantly over the past century with metropolitans, industries, skyscrapers and large scale connectivity becoming the norm of the day. Apart from the landscape, the living standard of people has also transformed big way, especially that of the urban population. With globalization and trade, riches have flown in and lives of people are now busier than they were ever before. The list of top 10 busiest cities in the world: 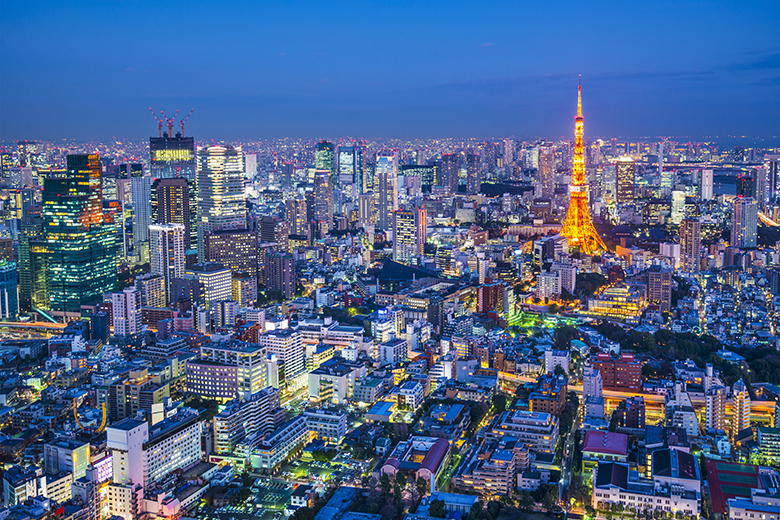 Literally Tokyo never sleeps; housing so many small apartments with a bed which can be converted into set a dining room. Because, basically the Tokyo population comprises mainly teenagers living a financially independent life controlling their own economy. A home to Japanese Imperial family, Tokyo is also a cultural centre, besides being the economic command centre. It is the fussiest contemporary urban centre on earth, thanks to the inflow of visitors as Tokyo is a basket full of tourist attractions. A place to visit

New York is known to as a noisy, bustling, turbulent, busy city with a population of 19 million people. It receives around 50 million visitors every year. The biggest American metropolis – the New York city. Overpopulated with passing crowds, witnessing continuous hustle and bustle, this is why it is known as the city that never sleeps. It makes this city a symbol of US capitalism, power and sophistication and glamour. A perfect place for travelling

More or less than 13 million people live in London, it is a city vulnerable to terrorist attack. Constructed on the river Thames, it is the most vigilant city in the world. There are security cameras almost everywhere you go. With just a single airport, 1400 flights fly in and out every day. 63 million passengers a year. It is a great exploding metropolis. The transport system of London including the metro and the buses is considered the best on earth. The current city that is most visited by travelling tourists.

Shanghai is a Chinese city. It is the most beautiful city on earth. The total population is about 19 million people. It is situated in the Yangtze River delta. Shanghai holds a strategic position and could well be the future financial center of the world, considering the fast growth of the Chinese economy. It is a major administrative, shipping and trading city. This global city also has an extensive transport system of buses and metro, and also the world’s busiest container port.

Beijing is the second biggest Chinese city by population and also a known major hub for railway, national highway, expressway and high speed rail networks. The Beijing airport is the second busiest international airport on earth. Beijing is a city of entrepreneurs. Whether selling new technologies or old crafts, there’s always a will and a way.

The Moscow Metro with 188 stations is the backbone of the ever busy Moscow and most avoid road transport so that they don’t get stuck into an annoying traffic jam. Its historical significance, ancient structures, cultural appeal, architectural wonders, array landmarks, amazing shopping destinations and high end facilities keep attracting more tourists each year.

Hong Kongn has a population of around 4.29 billion people. Situated on the south coast of China, this Chinese city is known for its real estate giants, who build wherever possible. Money making is the only holy grail of people living in Hong Kong. It is both a capitalist and communist country. It is perhaps the most modern, green and hi-tech city in the whole world. It is recognized for its deep natural harbor, a major capitalist service economy, free trade, low taxes and is one of the leading trade centers of the world.

Mumbai is an Indian city with a Population of 20.5 million people. Its industries are very good because of constant supply of electricity and water. it is also the richest Indian city having the biggest port in western India and proudly stands as the financial capital of the subcontinent. Every year people migrate to this melting pot of cultures – mumbai which is well connected by transport systems in order to find a better standard of living.

Singapore is a sovereign city state with a population of over 5 million people. It is a politically stable and safe island nation with some tasty food and friendly people. The country’s top earner industry is tourism with over 8 million visitors to Singapore annually, followed by shipbuilding. What makes Singapore so important and developed in its strategic oceanic location. It is because they have high-tech developed structures, the busy Singapore airlines, people rushing in and out of buildings, a cosmopolitan atmosphere, and great shops which characterize the Singapore city.

With a population of 2.16 million, Dubai Arab emirate comes under the UAE federation. Ever seen people filling up the lines to go to Dubai, in the airports. They have expanded considerably in terms of population, transport networks, residential buildings, employment opportunities, commercial outlets, stock exchanges, facilities and services. It’s no wonder why Dubai is considered to be amongst the busiest and fussiest, exploding markets, high traffic, and packed up metros.