Any excuse is good enough to go out for a fresh beer; but it’s better if it’s during a trip. GoEuro compares the average price of local beers in bars and shops located in 70 cities around the world each year; so if you promised your friends a beer round, better not in Switzerland! But in one of the following places where you will get the 10 world’s cheapest beers 2018!

Let’s begin this list with the beers in Budapest, the capital and the most populous city of Hungary. Besides being the main industrial, commercial and transport center of the country, this city is also recognized by how easy it’s to find beers of local brands in any place. The best known are the brands: Dreher, Arany and Borsodi; and the average price of them is $ 2.47!

Some of the world’s cheapest beers 2018

are in Ljubljana, the capital and largest city of Slovenia. The most commonly known brands of Slovenian beers are Laško and Union, with an average price of $ 2.45! And the best thing is that in Slovenia you will also find the Europe’s first beer fountain!

Let’s talk about Polish beer. Undoubtedly, Poland is well known for its beer culture and great variety; and above all, for its craft beer.  Some of the cheapest beers in Poland are sold is Warsaw, at an average price of $ 2.45; especially the brands: Wojak, Ococim, kaztelan, Żywiec, Harnaś, Żubr and Tyskie. A curious fact is that, according to a market survey conducted in March 2013, the average Polish man drinks about 75 liters of bottled water and 93 liters of beer a year; stating that they are not just the biggest beer drinkers in Europe but around the world.

Beer plays a fundamental role in Egyptian culture, as it was the basic element for working-class Egyptians during ancient Egypt. Today it continues being the most popular and economic alcoholic beverage in the country, with an average price of $ 2.39 a local brand. And the cheapest ones can be found in Cairo, including the brands: Heineken, Desperados and the iconic Stella.

Now, the next in this list of the 10 world’s cheapest beers 2018 are in Belgrade, the capital and largest city of Serbia. For only an average price of $ 2.19 you can get a local beer from popular brands like Jelen, Lav and Zaječarsko.

Some of the 10 world’s cheapest beers 2018 are also located in Mexico, specifically in Mexico City. In fact, nowadays Mexico is one of the main exporters of beer of the world and the sixth country in consumption of beer. The average price of a local Mexican beer is around $ 2.13, and some of the most sold brands are: Bohemia, Dos Equis, Corona, Carta Blanca, Indio, Pacífico, Noche Buena, and others.

As we mentioned earlier, Poland is renowned for its beer culture. But in addition to Warsaw, a city of Poland where you can also find some of the world’s cheapest beers is Krakow, for an average price of just $ 1.87! 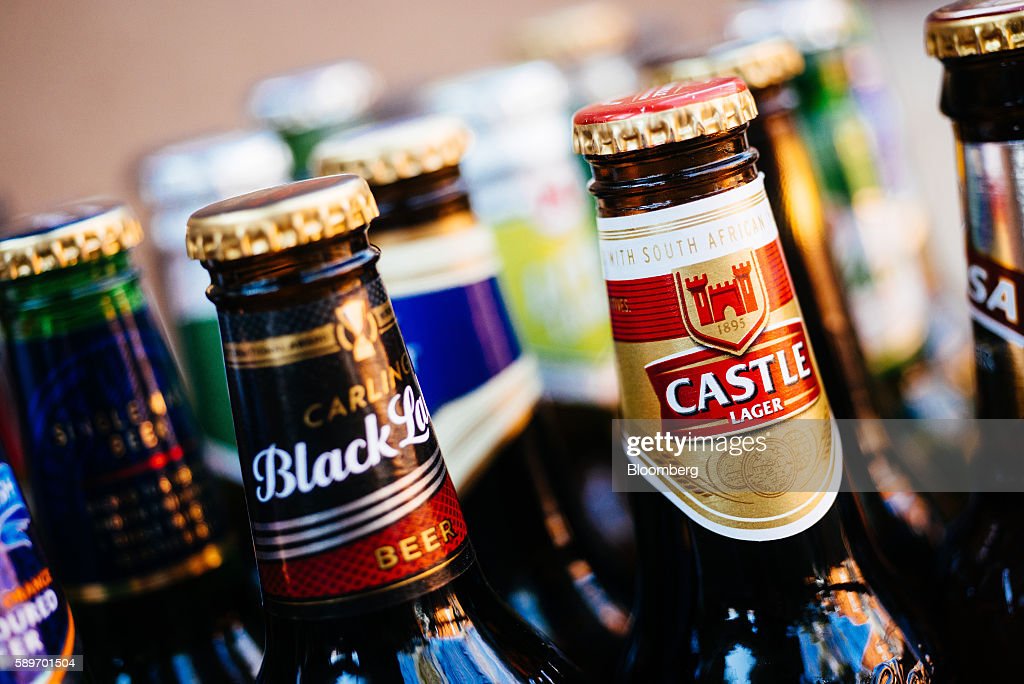 The eighth position goes to the beers in South Africa. In Cape Town, specifically, you can get a local beer for an average price of $ 1.87! The most popular brands are Castle and Black Label.

In Kiev, the capital and largest city of Ukraine you can drink beers for an average price of $ 1.66 each! And the most popular local brands are Chernihivske, Obolon, Lvivske, among others.

To conclude with this list of the 10 world’s cheapest beers 2018 you have to know that, for the third consecutive year, the cheapest beer in the world is sold in Slovakia. In Bratislava, the city where you find real life (according to its slogan) and the capital of Slovakia, you can get a local beer for only $ 1.65! And the most popular beer sold throughout the country is Laško.