This is a top 10 of the most famous utopias and dystopias in literature! The word utopia has been used to describe an ideal society that we can only dream of, a true paradise. In contrast, dystopia is used to describe a utopian society in which things have gone wrong. But both terms share features of science fiction and fantas. Also, both are generally established in a future in which technology has been used to create perfect living conditions. The focus of both is on the psychology and emotions of characters living under such conditions; as well as the reader, who will reflect on the future that awaits him.

This novel is one of the most famous utopias considered one of the 100 best English-language novels of the 20th century. It anticipates developments in reproductive technology, human cultures and hypnopedia that, combined, change radically the society. Huxley describes a new healthy society, technologically advanced and happy because people are taught that they are.

War and poverty have been eradicated, and all are permanently happy; but the irony is that all these things have been achieved after eliminating family, advancement of science, literature and religion. Of course, if someone doesn’t feel happy, there is no problem: there is soma for everyone.

This novel is a critique of totalitarianism and the oppression of power. It’s set in 1984 in an English society dominated by a system of “bureaucratic collectivism” controlled by Big Brother. Due its magnificent analysis of the power and the dependencie it creates in the individuals, 1984 is one of the most disturbing novels of this century.

This is one of the most important works by the Canadian writer Margaret Atwood. It emphasizes social criticism and the treatment of women. The novel shows a society in which religion has become extremist and women are an object used to procreate children.

Women are divided between wives, aunts, marthas, and maids. Besides, society is controlled only by men and women have snatched everything, including their name. The protagonist’s name, Offred, indicates she’s property of commander Fred, with whom she has the duty to procreate a son.

Published in 1726, it’s a criticism of the society of its time; as well as the vices of the British government system.

These innocent-appearance stories of travel are in reality a satire on the structures of the society of the time. The author took 6 years to write it and was adding reflections on human nature. Also, making a bitter mockery of English society and the human race through an imaginative, ingenious and simple narrative style.

Jack London wrote this novel to denounce the conformation of a cruel and bloody capitalist system that sows death and misery to the workers of the whole world; and especially the Americans in the second decade of the twentieth century.

Therefore, the novel describes the struggle over 400 years between the oligarchy (also know as Iron Heell) and the working class, as well as its eventual triumph, leading to a more egalitarian society.

Fahrenheit 451: the temperature at which book paper catches fire, and burns. This novel is about a society where thinking for oneself is forbidden. So the fire department has as mission to burn books because they are cause of discord and suffering and people who still keep and read them are persecuted.

Like 1984 by George Orwell or Brave New World by Aldous Huxley, Fahrenheit 451 describes a Western civilization enslaved by the media, tranquilizers, and conformism.

In a near future, humans have become totally infertile. No new human beings have been born since the so-called “Year Omega,” which condemns humanity to disappearance in a few decades and eliminates hope for any better future. However, there is still a small group of resisters who don’t share the disappointment of the masses. In this context Great Britain has become a totalitarian state governed by the so-called Warden of England.

We is a novel that even inspired George Orwell’s 1984. Like the novels mentioned above, this one describes a world of harmony and conformity within a united totalitarian state.

Zamiatin wrote the novel based on his experiences during the Russia Revolution. It’s about a gloomy future in a city where the houses are made of glass (so that the police can better watch over citizens) and where there are no proper names; only file numbers and everything is oriented exclusively to efficiency in production.

The novel tells the story of Alex and his three friends in a world of extreme cruelty and destruction. Alex has the main human attributes: love of aggression, love of language, love of beauty; but he is young and has not yet understood the true importance of freedom, which enjoys a violent way. Only when he falls into the same game of violence with the authorities, he seems capable of becoming a true human being. 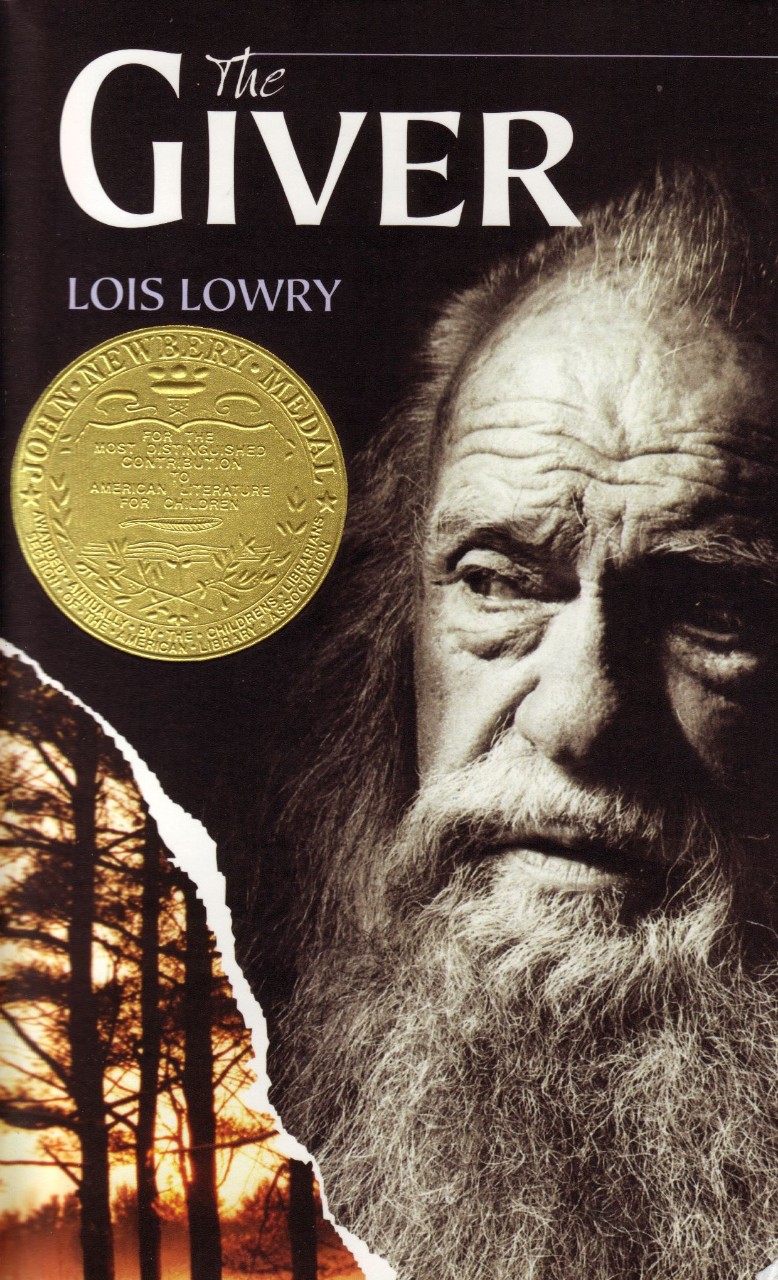 Lowry worte this novel about a futuristic society that is presented, first, as a utopian society; but gradually it seems to be rather a dystopian. Society has eliminated pain and differences by turning to monotony and equality.

Jonas is a boy selected to be the “Receiver of Memory”, the person who stores all the memories before Monotony. That’s necessary in case the bosses need help to make decisions in which nobody has experience. But when Jonas receives the memories, he discovers how superficial is the life of his community; as well as the secrets that underlie the fragile perfection of his world.